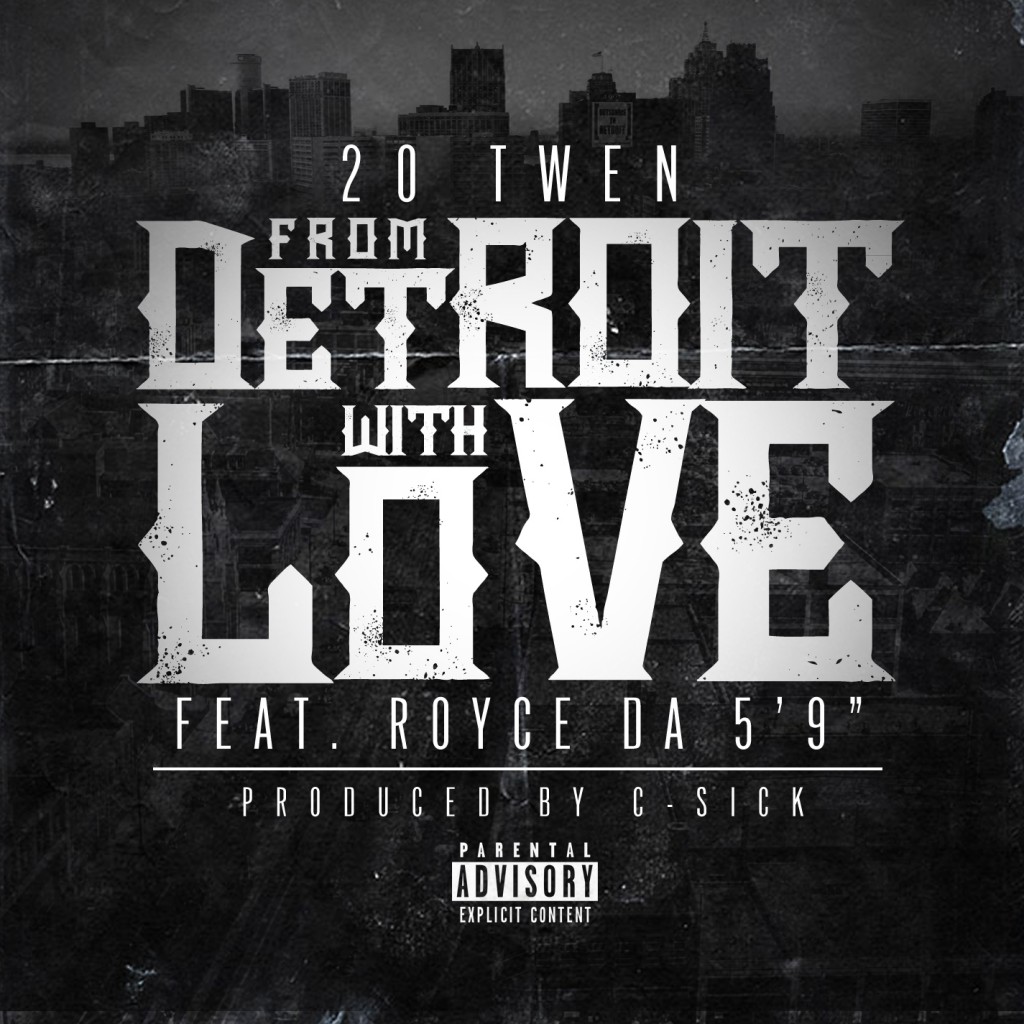 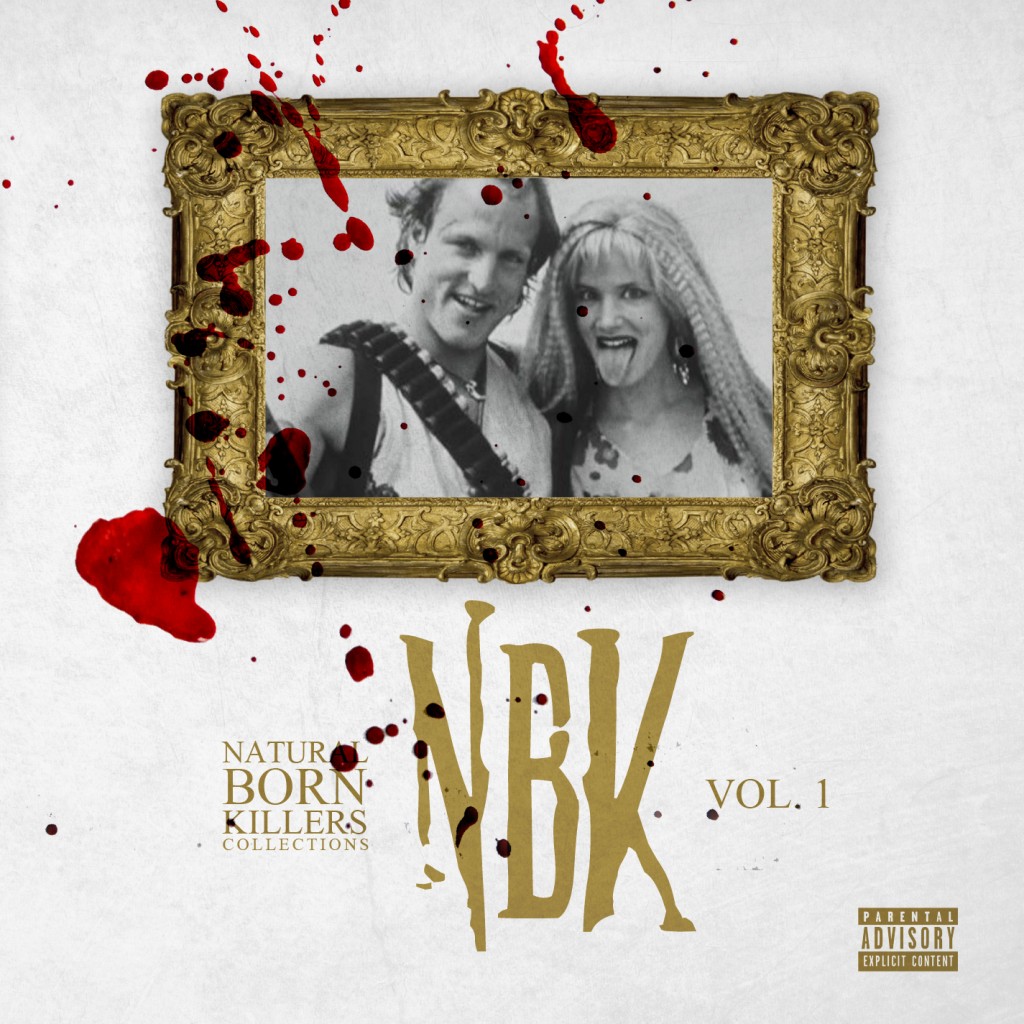 STAY UP WITH ALL THE LATEST INFO

Episode 50: 20 Twen on the work that went into getting a radio single in 14 states

Next Up: 20 Twen Is Creating His Own Lane In Hip-Hop

East Detroit rap prodigy Thomas Foutner, better known by his rap moniker 20 Twen, has been putting it down for years in the underground circuit and has made a name for himself in the Michigan Hip-Hop scene by releasing stunning and blazing mixtapes and catchy singles.

In 2013, the aspiring and much talented Hip-Hop artist reached nationwide success with his critically acclaimed project, “No Feelings”, which received much praise from Hip-Hop heavyweight and multi-platinum producer Don Cannon (Lil Wayne, Young Jeezy, 50 Cent) and major feedback from Hip-Hop fans from coast to coast.

Born in 1984, 20 Twen’s style of music portrays a rough gangster mentality with clever wordplay from the start as he wanted to make sure it embodied his city of Detroit.

Describing his style and sound as rough and hardcore, 20 Twen also releases laid back tracks to the masses to show his many facets in music. Innovation and freshness are things he aims for. He has found his audience, and it’s a lot wider than he could have imagined.

20 Twen has all the ingredients needed to become a household name in the rap game so make no mistake to overlook this young gunner as he is on his way to stardom. 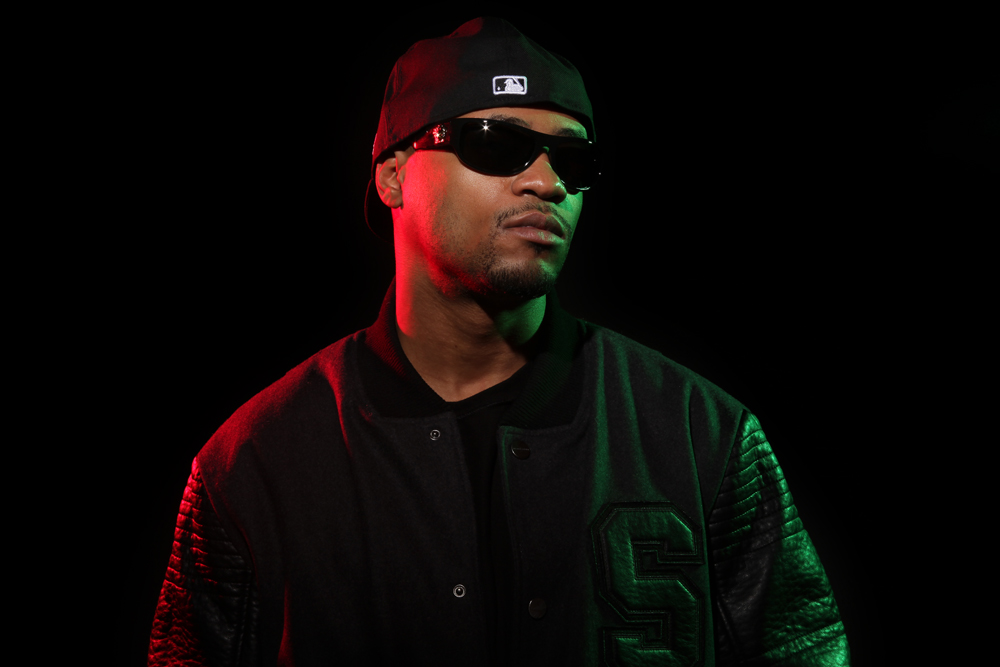 GET IN TOUCH WITH US

If you have a question, comment, or would like to know about booking, feel free to send a message and we will get back to you.

DROP US A LINE

GET THE LATEST NEWS. 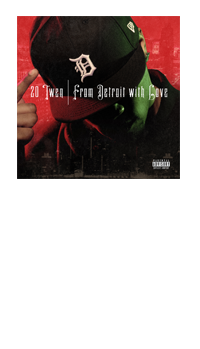